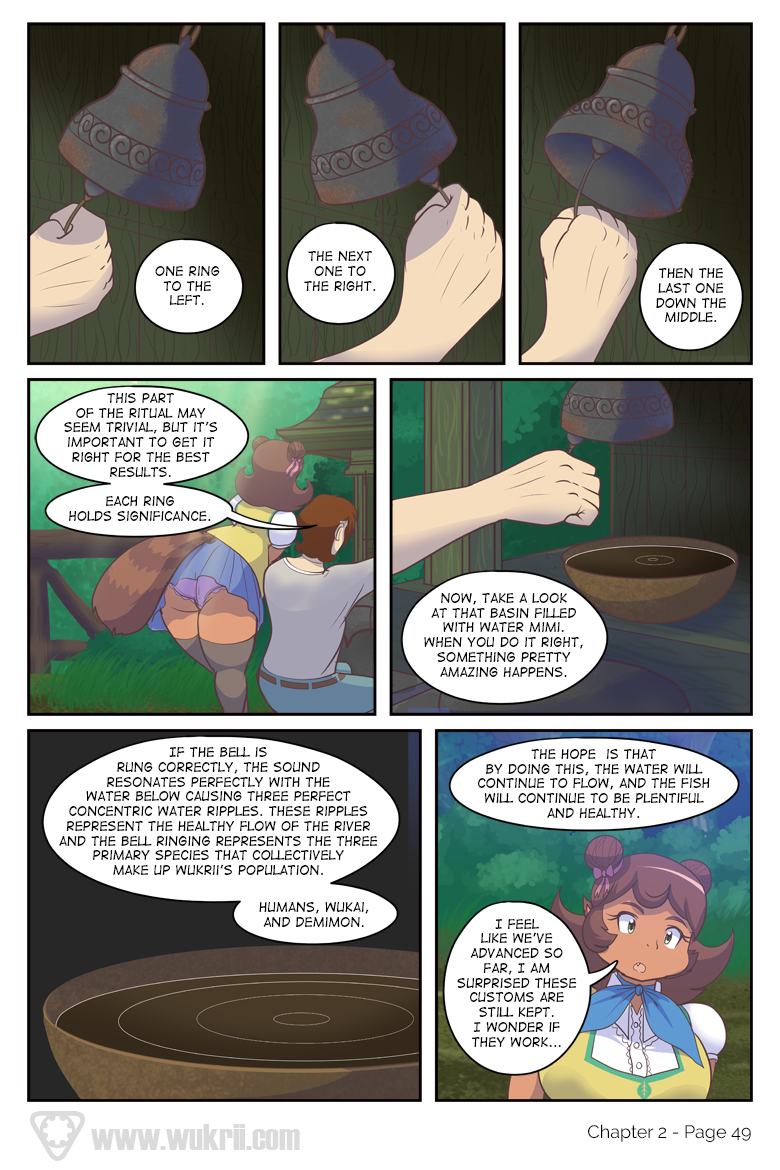 It’s amazing how traditions manage to survive, many of the surviving ancient traditions have changed considerably since the time of their historic roots. For example, and I like to use this one a lot, Halloween gets its name from All Hallows Eve, which was the Christianized version of the Celtic holiday of Samhain, Samhain was the Celtic New Year celebration, it was believed the veils between the lands of the living and the dead were at their weakest at the point where one year ends and another begins. A lot of the practices we see with Halloween have roots in… Read more »

It is fascinating to learn what practices certain holidays added and left out. It ends up changing the entire context of the tradition all together. Though carving giant beets and turnips doesn’t sound nearly as fun and cool as carving pumpkins. We’re looking to create interesting customs for all the species of Wukrii too! I’d totally would want to have a Halloween equivalent in this world. This is all good info for us to get inspired by. I’ll definitely have to look up that Jack of Lateran story you mentioned. Thanks for the interesting Halloween tradition tidbits Dracone!

No problem, but I’m going to provide a little clarity. The giant beets and turnips, usually beets, were just carved into lanterns, nothing quite like the artistic flourishes that are seen with pumpkins in modern Halloween, they were just carved into something basic that could be an alternative to a cumbersome torch or the like.

Also, the beets and turnips that were carved were quite large (often described as “giant”), not the size you usually see at the store or a dining area

Those beets and turnips would have to be mighty big in order to carve anything significant on them I imagine.

Also, there were things called. “cumbersome torches” that used to be made?! I’m discovering all these new uses for certain produce!

Sooooo
No one is gonna talk about the 4th panel? Anyone? Just me OK

If any of the rituals call for a full moon, I think we might have found an alternative method of providing one.

She knows how to properly brush and groom her fluffy tail.